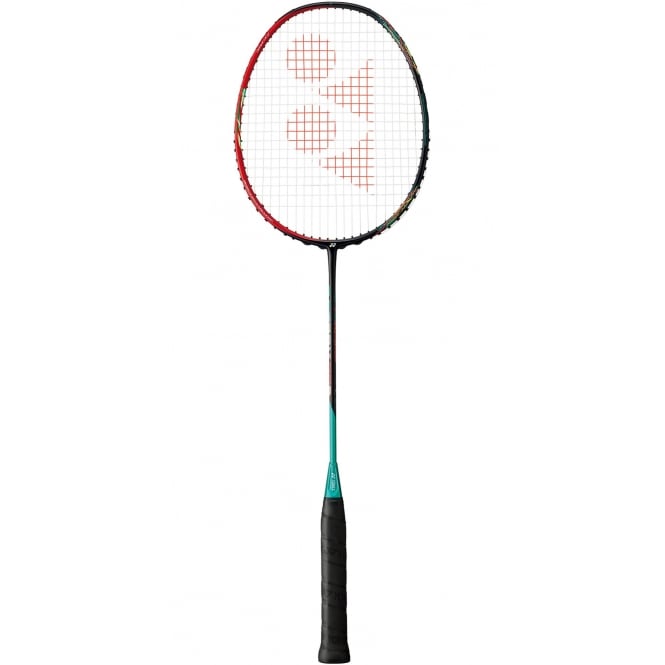 Designed for the dominant back-court player, Yonex Astrox 88D is the latest racket in the Yonex Astrox series.  Combining a head-heavy balance, 4U weight and stiff shaft, the Astrox 88D offers plenty of attacking power for players that love to break through their opponents with powerful smashes.

Secondly, the Astrox 88 includes Yonex’s new E.B Cap, which boosts energy transfer from the player to the racket by flexing the shaft in a single direction, reducing shaft twisting and energy loss. This combines perfectly with the innovative Namd graphite which produces extra flex and snapback for players, giving you additional power with no loss of control.

Finally, the Astrox 88D flexes at the mid-point of the frame, ensuring that only the upper half flexes, allowing the stringbed to transmit power to the shuttle as efficiently as possible, letting you accumulate energy and momentum before releasing relentless power that helps you to break through your opponents defence every time.